March has not been a good month for needlework around here.

At this point, I had hoped to have the first band on Ellenor Wykcs and the third band on Anne Lawle stitched.

This is what I have: 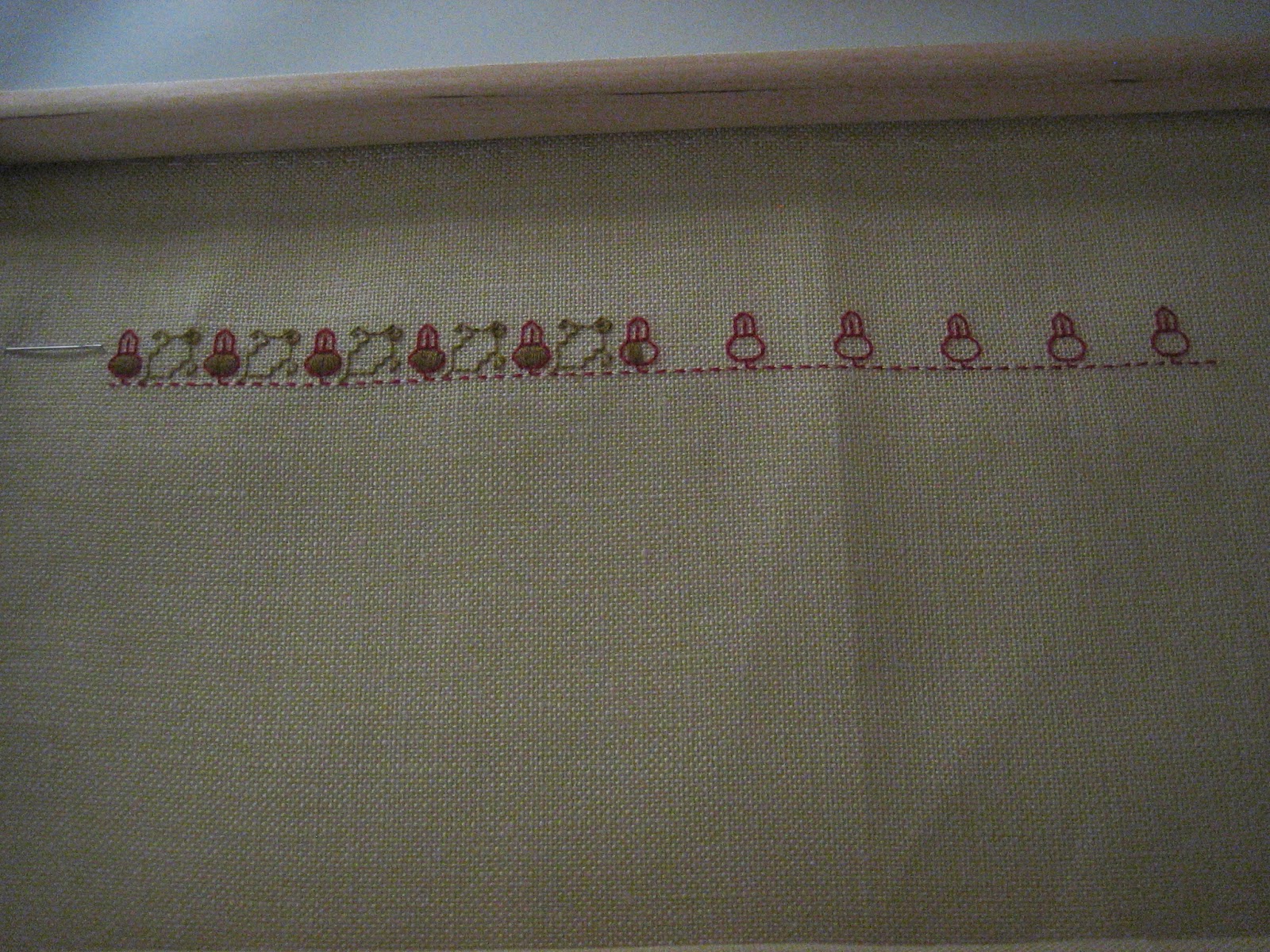 Pretty much what I had on Ellenor the last time she appeared on this blog. 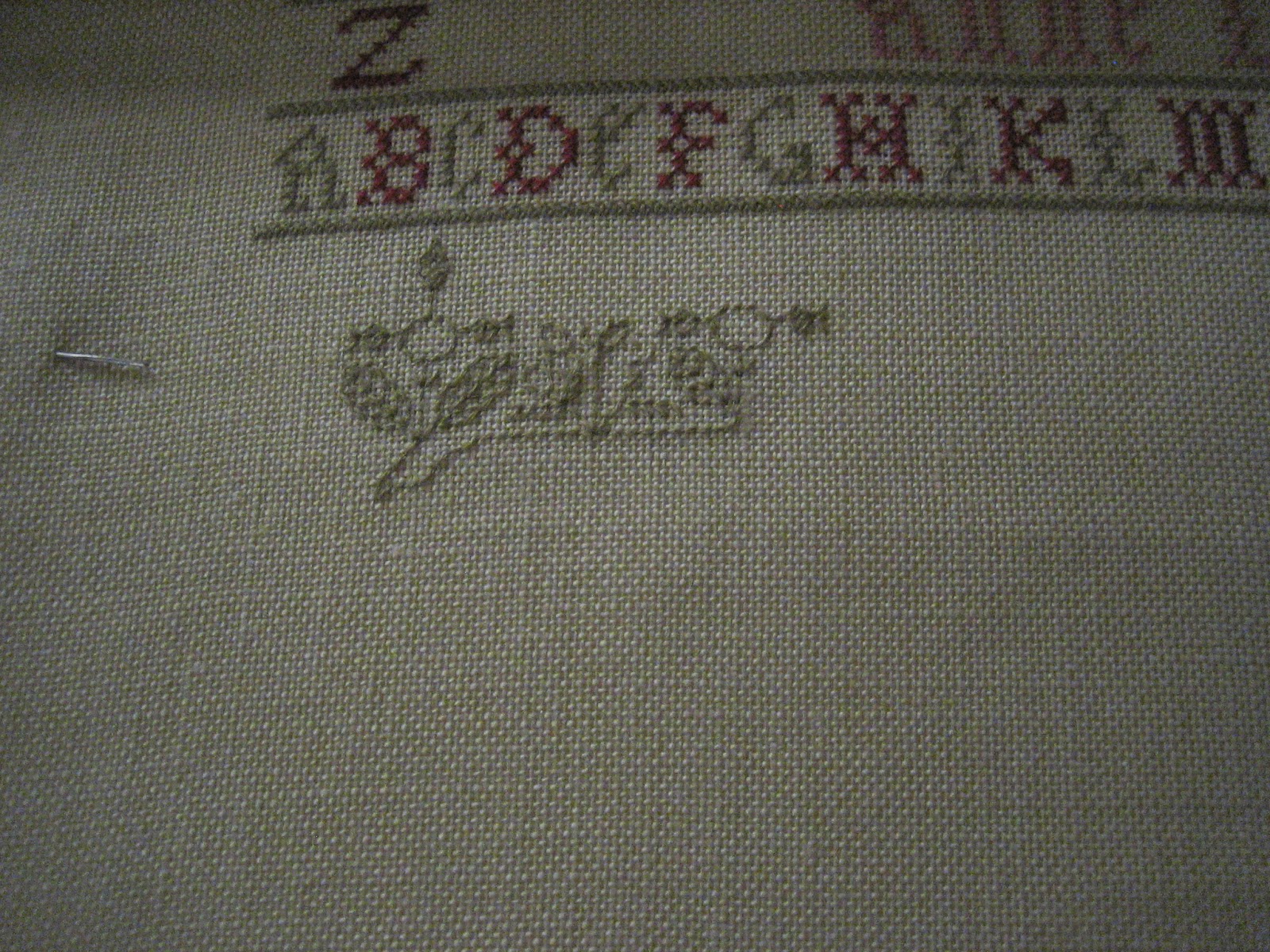 All that I've done on Anne--and some of it has to come out.

I don't know if it's this ping pong winter--every time you think it's gone, it comes zooming back--or if I'm just working too many hours or if I've been distracted by other things, but somehow a needle hasn't been making it into my hand.

I decided tonight that I was not going to worry about it. I have a feeling that when I pick that needle back up, it's going to be electrified.

Meanwhile, I did go over the finishing of the etui done my way at EGA last night. I think it was fairly successful. I think I confused only about half the people there.

And now I believe I'm going to take my book and go to bed. Today really should have been Friday.
Posted by Ann at 5:29 PM