I could be nicer and say that I stitched the forest floor, but basically, it's really dirt. 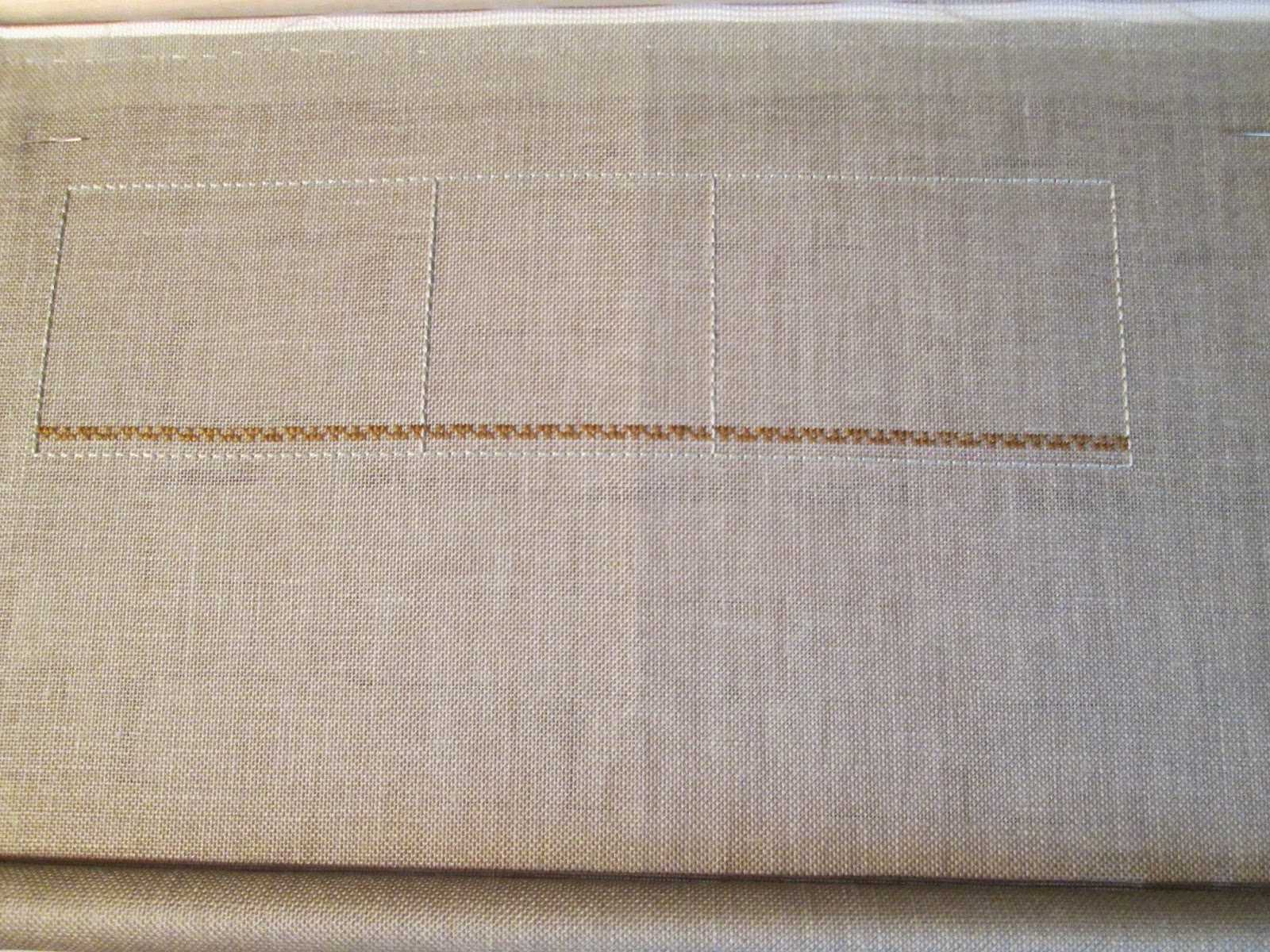 The original plan was to stitch dirt and plant a tree in it. However, just as I started on the second row of dirt stitching, I discovered that, within a couple of inches of starting the first row, there was a big, tangled, globby glob of thread on the back--the kind of glob that happens when you should have put down the needle and stepped away from the scroll bars.

The imp on one shoulder whispered in my ear, "Hey, no one will ever know it's there unless you open your big mouth and tell the world."

The the angel on the other shoulder whacked me on that ear, put her hands on her hips, and stated, "Now listen here, Miss Prissy. At best, you'll be able to see the shadow of the thread through the linen. At worst, it will make a lump on the side of the piece when it's put together. Either way, you'll always know it's there and it will drive you crazier than you already are."

So I grumbled and muttered and used foul language and ripped back and untangled the tangle and unglobbed the glob and restitched the dirt.