I had issues yesterday. 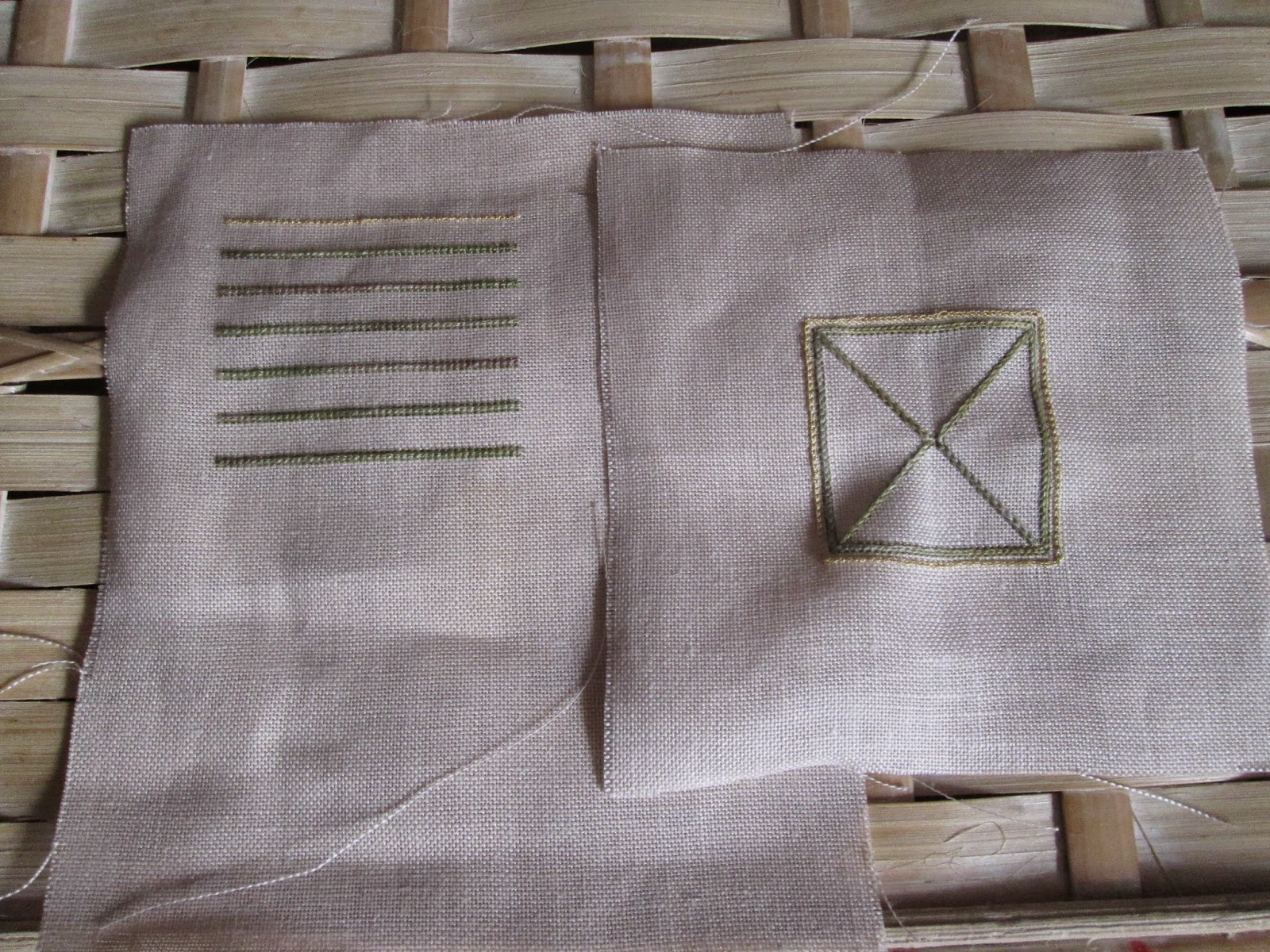 The last two bits, the top and the front of the drawer.

I've been asked why I don't just send my stuff off to someone to have it put together. I will admit, I've had a couple of bad experiences with finishers, but the major reason is that I figure if I can do complicated stitches comfortably, I should be able to master finishing techniques. And at some point, I will.

Probably by the time I get to the bottom of the finishing basket.

*If this is the worst stuff I have to panic over, I lead a charmed life.