Back in the habit

For the last couple of weeks I've been out of the habit of both stitching and blogging. This must stop immediately. I have missed both.

I will say it's hard to string two thoughts together after working a ten-hour day but I am going to do my best--that work schedule is going to last for another couple of weeks at least so I may as well  figure out how to deal with it.

Anyway, I had planned to do a lot of needlework both last night and today. Best laid plans, which will be rectified immediately.

I am straying a little away from the Overly Ambitious list for a bit. SNS recently offered Barbara Jackson's Sweet Heart of Mine set as an online class. Oh, said I, that's in my stash. I took that class last year at the last Jeannine's Gathering of Embroiderers that offered classes. And seeing it again, with the colors and motifs that I love and that Barbara puts together so well, started me thinking about it. Then, I needed to have a small piece that will travel easily since I have an upcoming week-end with Baby Girl. So out it came.

Plus it's February and the design has a heart in the middle so I can justify it as a Valentine.

When it comes to needlework, there is no one who can rationalize as well as I. 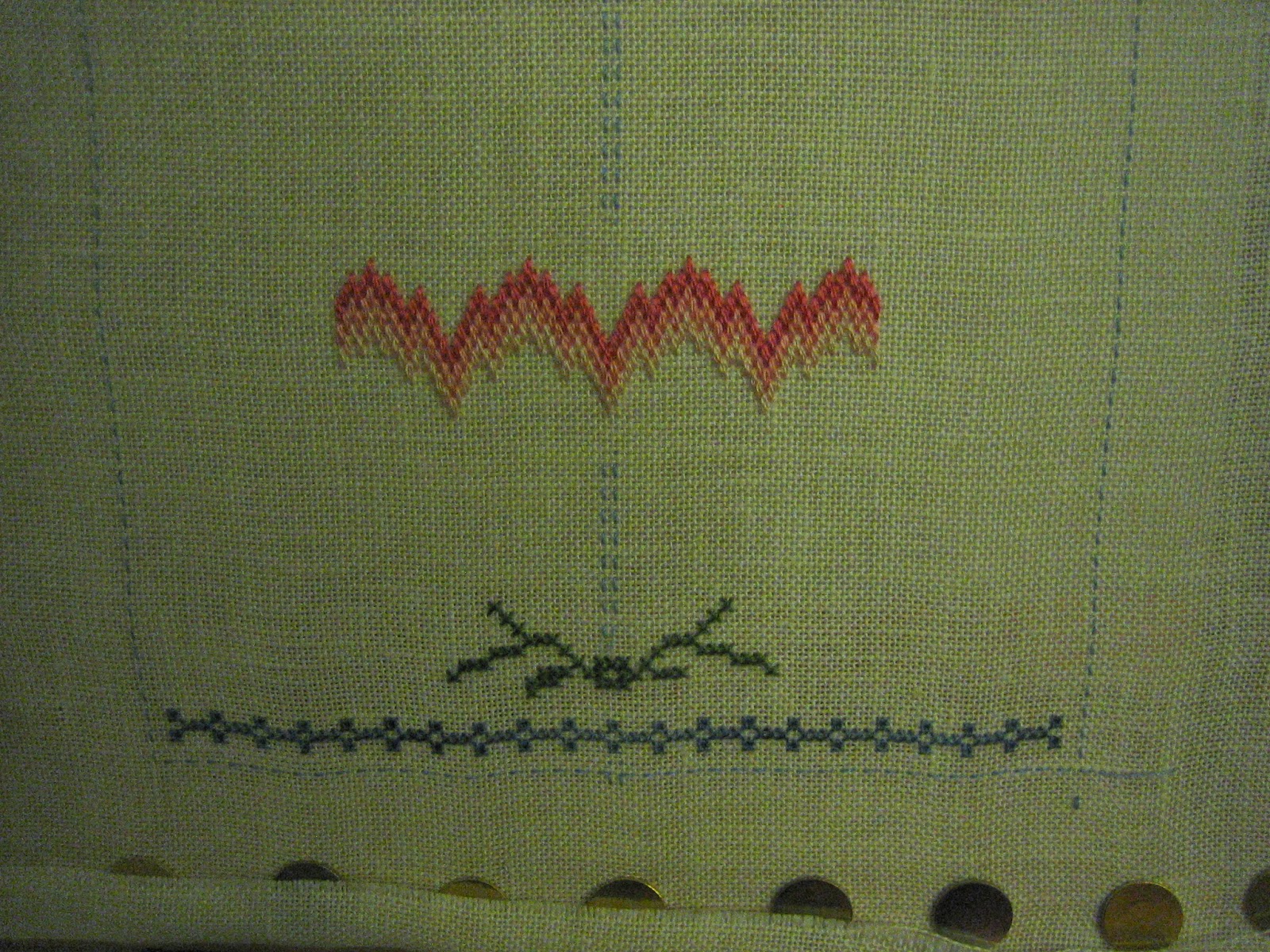