There and Back Again

Dearly Beloved and I went to Salty Yarns so I could take classes with Jackie du Plessis this past week-end.

Yes, I know Baby Girl usually goes. She couldn't get the vacation time, and I didn't want to drive that far alone, so Dearly Beloved went.

Don't tell him--but he isn't quite as much fun. For example, when I come back from the shop with a bag of goodies and spill them out on the bed, he doesn't ooh and aah. He says, "How many more projects do you need?" Somehow, he doesn't get my answer ("As many as it takes.")

When we arrived, there was a goody bag: 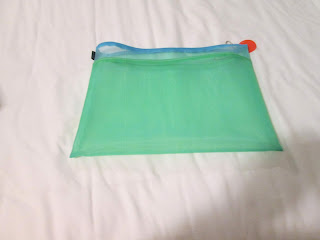 Do you see this nice project bag? It's just the right size for a single project, but it's not humongous.

But all this came out of it: 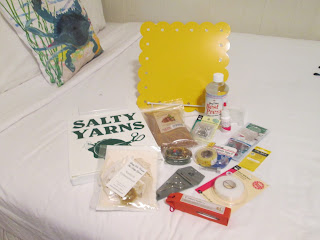 And then there was the first day of class. 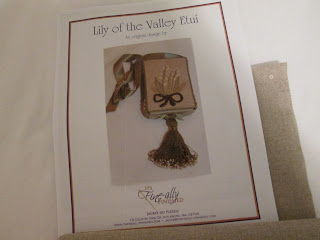 I have wanted this class for eons and finally was able to take it. It was everything I expected and more--the construction is simply amazing, but aren't they always when it comes to Jackie's projects? 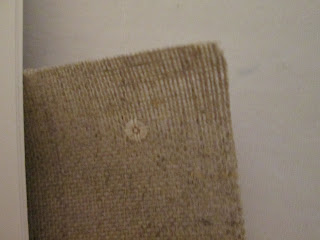 Just so you know, this is the only thing I stitched.

Don't judge. We were busy making mock-ups so we would understand the construction. This is a brilliant way to handle the finish-finishing part of these complex projects.

And, Jackie had brought some things for sale.  I indulged.

She also brought something I had ordered through her September FB Friends offering so it wouldn't be at the mercy of the PO. 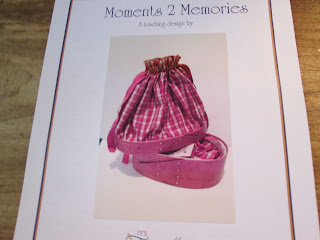 I spent the evening enjoying the Friday reception offered to event attendees and drooling over the new projects--and then it was Saturday morning and time for another class: 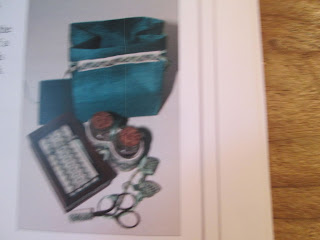 This is Jackie's new offering, Tunbridge with a Twist--based on Tunbridge inlaid boxes. It is so small and the box and bits so delicate, it makes my heart go pitty-pat. We also spent time on the mock-up for the carrying case.

There are times that I think Jackie should have been an architect or engineer, based on the things she creates. I'm glad she didn't go that path because then I wouldn't have her distinctive designs to stitch.

And then it was time to leave.

We had had a very pleasant trip to Ocean City and saw no reason why the return trip wouldn't be just as nice.

We went from blistering heat when we arrived to heavy rains on Saturday that continued into Sunday. (Actually, Dearly Beloved just mentioned that there is flooding in parts of Ocean City--I'm waiting to hear about the Lankford Hotel and Salty Yarns.) So we left in the rain, but we left early so we'd have plenty of time in case of delays.

There were delays. My bad--I forgot to turn off the headlights after one of the tunnels on the way home. And then we stopped and had brunch at The Carrot Tree in Williamsburg. And the car battery died.

We were very lucky. The owner of the restaurant had jumper cables and got us on our way--another reason we will continue to dine there every time we go to Williamsburg--in addition, of course, to the fact we've never had a disappointing meal there--it's always good.

So off we go, toddling through the Virginia countryside.

And hit a detour.

Which added over an hour to the drive.

Along with the rains that periodically gushed from the skies.

We did see some lovely parts of Virginia we had not seen before. We would have preferred to decide to take a nice Sunday drive rather than having it forced on us, but at least it was a pleasant experience.

We finally staggered into the house much later than anticipated.

So what am I going to stitch first?

I don't know. While I'm sorting and splooshing and drying the laundry, I've been thinking about that.

It appears that I am going to be a hyperactive hummingbird and zoom from one thing to another until I have touched every project.

Including some I had going before the week-end.
Posted by Ann at 9:06 AM