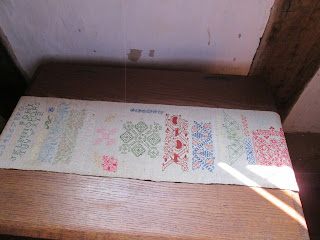 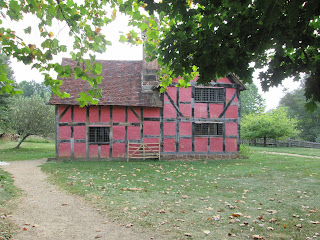 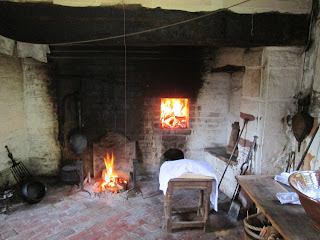 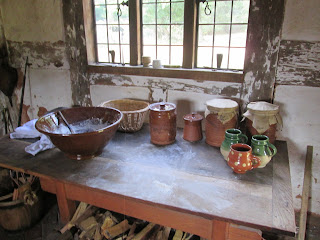 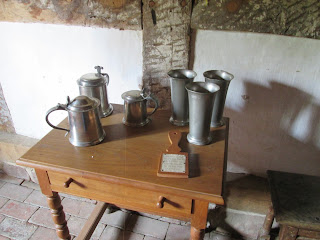 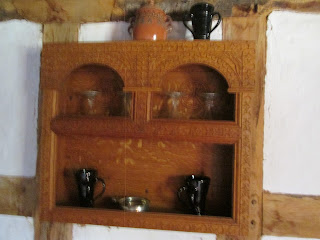 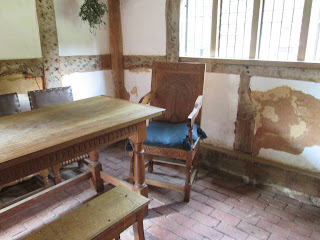 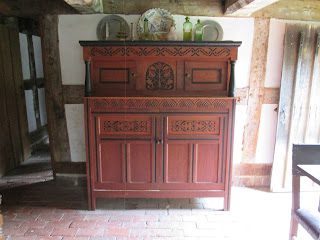 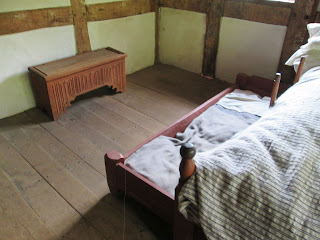 This having gone on long enough, there will be other pictures posted later in the week.
Posted by Ann at 8:38 AM