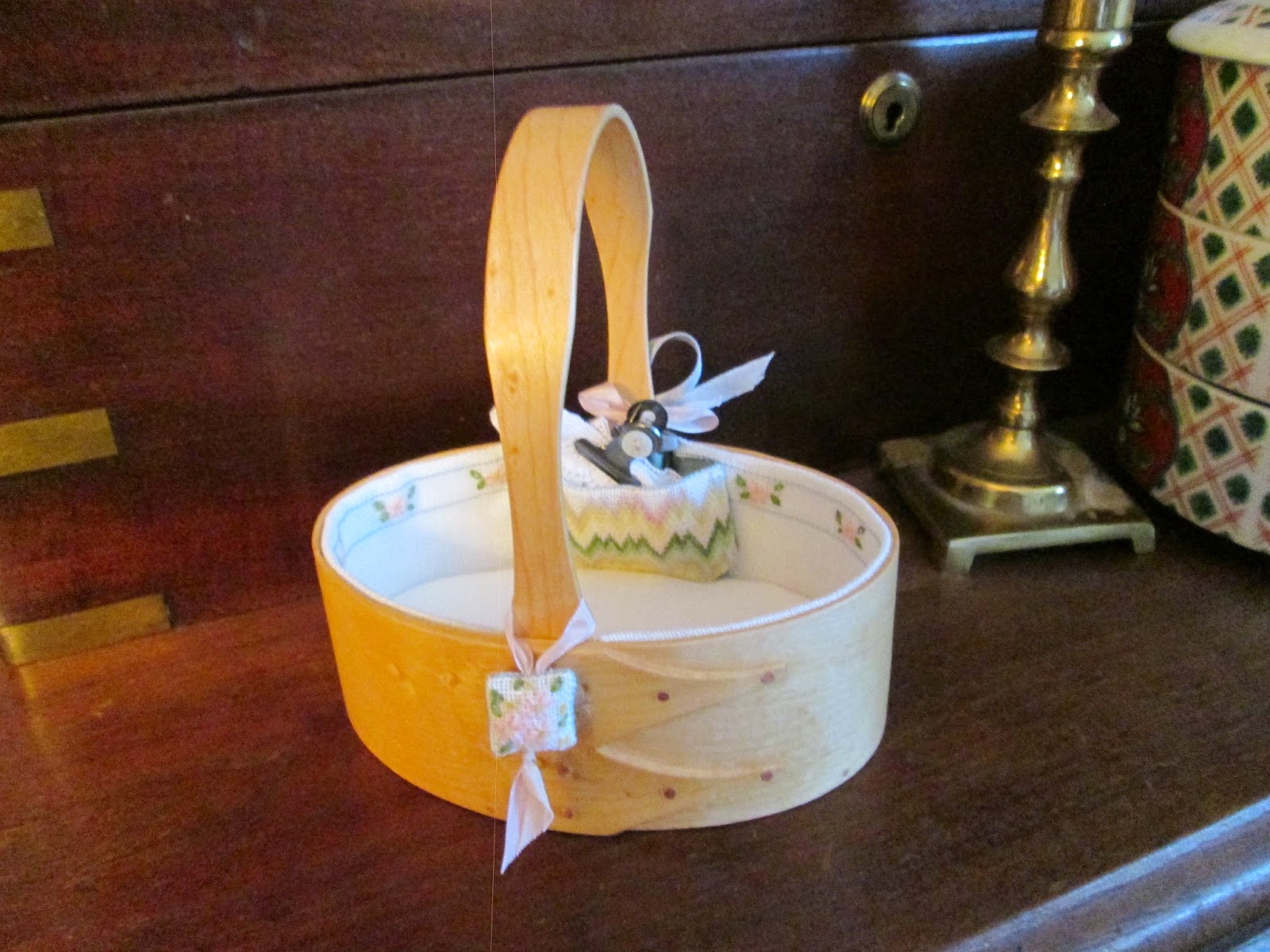 Maybe I need to find a contemplative order that will allow me to stitch all day.
Posted by Ann at 3:01 PM