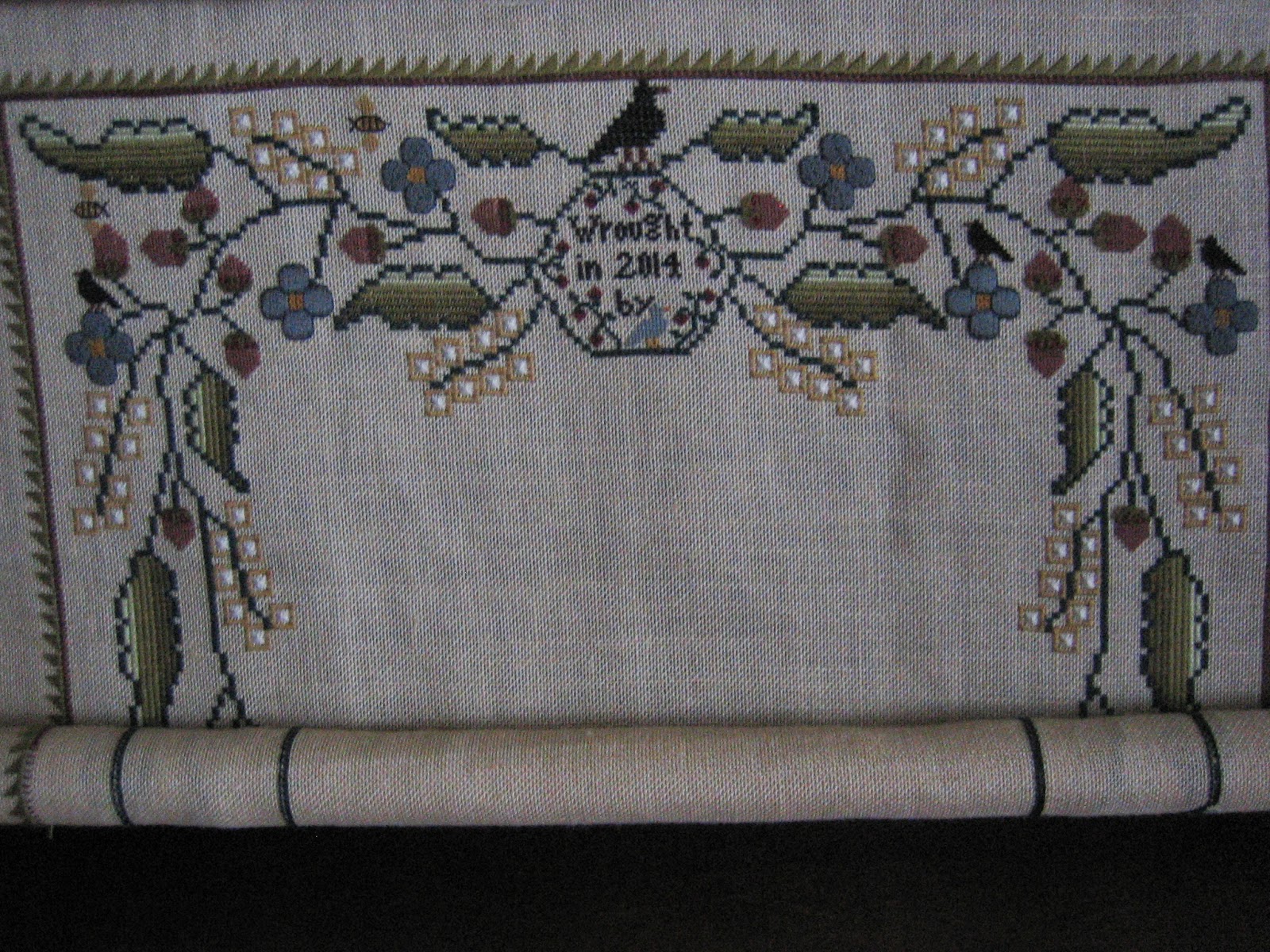 I will mention that Baby Girl and I did not do lunch or stash enhancement. After missing a turn--twice--we decided to head back to her home for an afternoon of stitching. She was under-caffeinated and my wonky knees have been giving me problems, so we decided to get caffeine for her and an ice pack for me. I think for everyone's overall enjoyment, this was probably a very good idea.
Posted by Ann at 2:26 PM